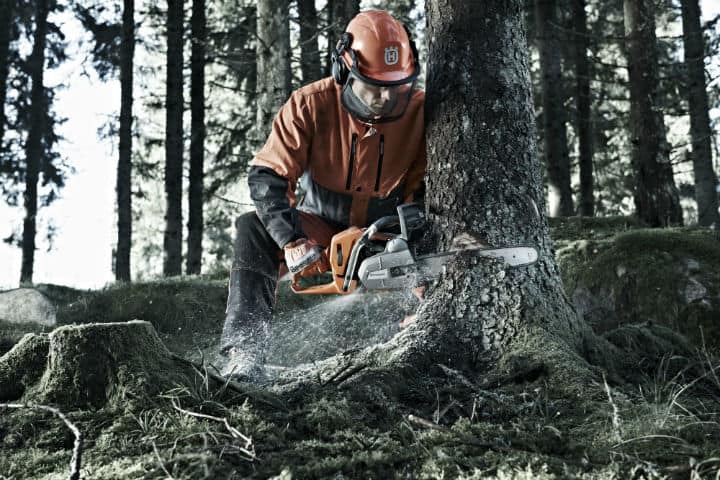 Is it just us, or do there seem to be hundreds of different chainsaws on the market? Okay, that’s overstating the case a little, but if you’ve been in the market for a chainsaw recently, you’ll understand what we mean.

Fortunately, there are just five main types of chainsaws. Every one of the brands online will fall into one of the following categories: pole saws, gas-powered, electric, battery-powered, or manual. Understanding what type you need is the first step in narrowing down your options.

In this post, we’re going to go throughthese five categories and advise you on when you should use each. 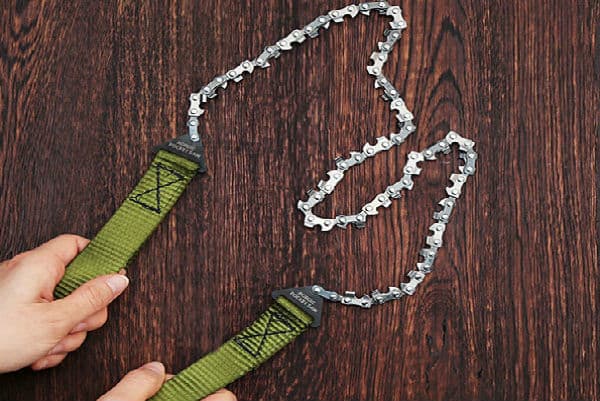 Manual chainsaws are an excellent option ifyou don’t have time for the gym. They’re not the most time-efficient option,but they also don’t use gas or power. Essentially, you have what looks similarto a bicycle chain with handles.

Before you scoff and look for a real powertool, hear us out. We wouldn’t want to try to cut a redwood down with thesesaws, but they’re still pretty useful. 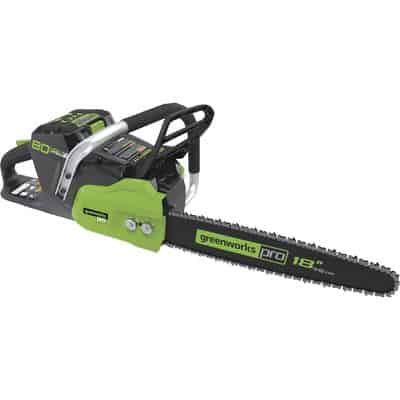 As the name suggests, Battery-powered chainsaws run on batteries. Now, there are advantages and disadvantages.

The amount of power these models produce isa bit of a downer, though. No battery-charged tool will ever match the power ofone running directly off electricity.

The other downside of battery-powered chainsaws is that they’ve got limited battery life. Chopping through hardwood, for example, will run the battery down faster. You can opt to get a spare battery as a backup, but that does mean extra weight to lug around with you, and added expense.

It can also be frustrating to get halfwaythrough your project, only to run out of charge. It’s not quite as urgent anemergency as your cell phone running low on power, but it’s annoying. 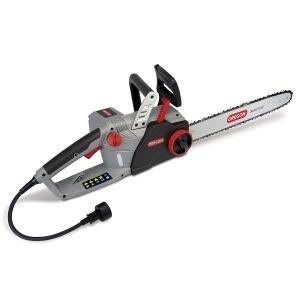 Now we’re moving into real power toolterritory. A corded model will run rings around its manual or battery-poweredcounterpart.

Why choose a corded model?

“If electric chainsaws are so great, whyare there alternative options?”

There are two reasons: 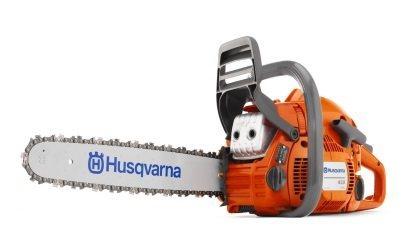 Professionals and homeowners are ones who use Gas Powered chainsaws more often. If you want the maximum blend of portability and power, you might consider getting a Gas-powered chainsaw. Gas power is great if:

Okay, so when is a gas-powered model a badidea? Unfortunately, there are some serious negatives here.

The worst is probably the noise that thesemodels produce. Forget the quiet and clean country air – just about the wholecounty will know what you’re doing.

They’re the heaviest of all the modelsavailable. The extra weight from the full gas tank makes them cumbersome. Youdon’t have to be Paul Bunyan to operate these saws, but fatigue is going to setin faster when you wield a gas-powered chainsaw. 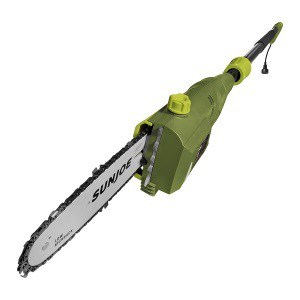 These are basically the little engines that could. The pole saws are not considered as chainsaws at all. But, with that said, they work in the same way. The primary difference is that they have a much longer handle.

They run on electricity, gas, or batteries.They’re useful for cutting the taller branches of trees and shrubs. Aside fromthat, their usefulness is limited.

That concludes our basic explanation of thedifferent types of chainsaws. As you’ll notice, each has distinct advantagesand disadvantages. The manual models are the most eco-friendly and cost-effectiveof the lot, but require a lot of effort on your part.

The gas-powered models are the mostpowerful, but also the worst in terms of noise pollution. Battery-poweredmodels don’t measure up as well in terms of power but offer great portability overshort periods.

Electric models offer the best option forprolonged use. Finding a power outlet, however, can be problematic.

Is there one perfect chainsaw? Not really,but that can also be a good thing. If we found the perfect model, how would wejustify upgrading to a more powerful option later?

David has been a woodworker for most of his life — in his dad’s cabinet shop. After using the tools himself, he decided to share it his woodworking and power tools knowledge with DIYers. Read more about him