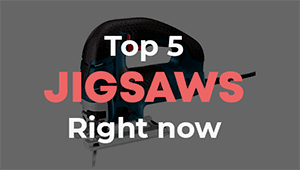 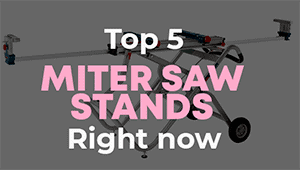 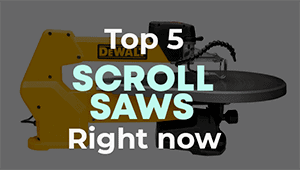 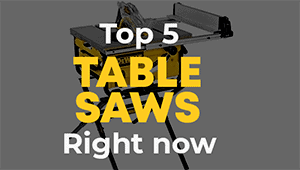 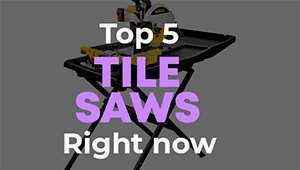 6 Types Of Table Saws you must know about

One of the most widely used power tool for carpenters is a Table saw. There are all sorts of saws on the market. Generally, there are 7 types of table saws which are compact, benchtop, Jobsite, contractor, hybrid, cabinet, and sliding table saws. We will discuss each of them in detail below.

Benchtop table saw is small and lightweight. You can choose to use it on your table or any workbench. Since it’s a small saw, hence only used by homeowners and DIYers. Being small in size, it will also fit perfectly in your small workshop. You can carry it alone and transfer it to one working location to another.

Their blade is run directly by a universal motor which is very powerful and doesn’t cause much vibration. These saws are very well built and made of steel, aluminum, and plastic.

Do you know the best thing about benchtop saws is they are least expensive and you can buy one between $100-$200 range? Although they are not as versatile as other table saws are but they can provide enough ripping capacity and precise cutting for most tasks.

If you compare it to contractors and cabinet saws, its top is much narrow so the width of the material you want to cut is reduced. Also, its top becomes narrower from the front of the saw to the rear. Due to the narrow top, its rip fence is short hence it becomes difficult to make clear and straight cuts.

As benchtop saws are small and have less weight, it causes more vibration compared to other saws.

As the name suggests, it is used by carpenters, contractors, and tradesmen on the Jobsite and is easy to carry around. It’s a bit larger than the benchtop saw. You can place them on folding or stationary stand while working. The wheels on the stand make it simple to transport the saw from one location to another.

These saws are a bit expensive than benchtop saw and cost you between $300 to $600 range. Even after being small most of these saws have a 15 amp powerful universal motor. They are lightweight and can be easily carried by one person from one Jobsite to another.

Most of the Jobsite table saws have a good ripping capacity and more accurate cutting as compared to Benchtop saws. These are more rigid and well-built saws as they have to withstand the abuse of construction sites.

Due to the bigger miter slots up to 3/4, better fences and alignment, sliding extension tables, larger ripping capacity, and folding stands with wheels, Jobsite saws are better than entry-level benchtop models.

These saws are bigger than portable models hence can be only used on a stationary stand. They have the same universal motor, looks much like contractor saws but usually are smaller and lightweight. Some of them have cast iron top and sliding miter tables to cut at different angles.

From the name of this saw, you can tell that it’s heavy. It’s also called an open-stand saw. The contractor saw is usually attached to a stand with wheels being large and heavy.

The contractor saw comes with a motor. The motor produces 1 to 2hp and it also hinges off the rear of the saw on a pivoting bracket.

The motor of the contractor saw helps to drive the blade with one or two rubber v-belts. It’s a perfect go-to for homeowners and hobbyists.

The contractor saw also comes with standard electrical circuits which helps to provide enough power to run it. Also, compared to other larger saws, it has a low cost.

The contractor saw is for larger projects, thanks to its power and large size. But, this saw is problematic when it comes to dust collection. It’s because the motor hangs off the rear of the saw.

The hybrid saw was created for one thing: competition. It was designed to compete with high-end contractor saws on the market.

The hybrid saws is a better option than high-end contractor saws because it goes for a lower price when compared to the traditional cabinet saws. It has an enclosed cabinet that enhances dust collection. And it also comes with table-mounted trunnion or cabinet-mounted trunnion.

The drive mechanism of the hybrid saw can be a single v-belt. It can also be multiple v-belts or a serpentine belt.

The cabinet saw is usually heavy. It’s heavy because large amounts of cast iron steel are used to produce this saw. The cast iron and steel help to reduce vibration and increase accuracy.

The motor requires a 240-volt receptacle for home use. You can also use a dedicated branch circuit or hard wiring.

Portable Table Saw or Stationary Table saw: Which Is Better?

The answer lies in two things: the size of your workshop and the kind of project you have. A small workshop will do better with a mini tabletop saw. A stationary saw is best for a big workshop.

In terms of projects, a big and complex one requires a stationary saw. A compact tabletop saw is perfect for small projects.

David Vieira has been a woodworker for most of his life — in his dad’s cabinet shop. After using the tools himself, he decided to share it his woodworking and power tools knowledge with DIYers.